Visiting Go Burrito is like running to your favorite beach and grabbing a lunchtime burrito from one of the burrito shacks – fresh, made to order and FULL of Cali-style flavor! It might make you wonder how a California style burrito shack hit the map in North Carolina, all the way across the country? Well, the owners of Go Burrito, Mikey and Lily Wetzel, grew up in sunny California. OK, maybe that’s too far back, but really any good burrito story needs to have ties to California, the land of surfing, terminators, and big ol’ burritos. Mikey and Lily actually met after college up in Seattle, where Mikey had a 16-year career in video games, working on the Xbox team for Microsoft. They ditched the high cost of left-coast living for relaxing lakefront property on High Rock Lake in Salisbury, North Carolina. 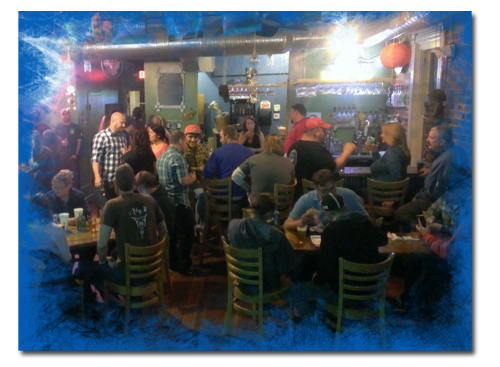 Family members would visit and, enjoying the NC sun and small-town lifestyle, decide to join them. Mikey’s sister made the move and they explored the idea of opening a candy store together in historic downtown Salisbury. While looking for commercial space for lease, we found a building for sale setup as a sandwich shop (the former Carousel Cafe). That sparked an idea, and after a session of crunching numbers like computers nerds like to do, there was a lot of appeal in starting a restaurant.

They instantly thought of a little burrito shack since there was nothing like that in town. The name Go Burrito and the slogan of “Go Fast. Go Fresh. Go Burrito.” came almost instantly. Longing for a good California-style burrito, they went to work making Go Burrito a reality. 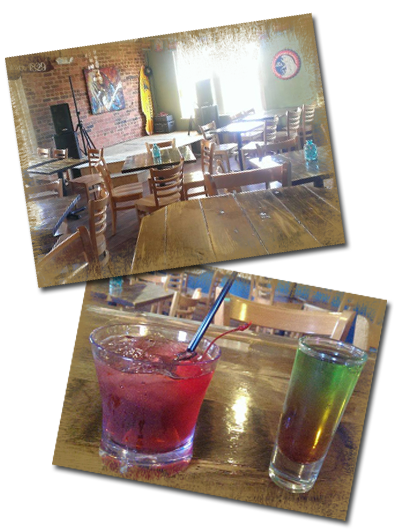 They hired an architect and an awesome local builder, and got to work. As in any build-out, there were obstacles and challenges like having their original plan rejected by the city, but most obstacles turned out to be blessings in disguise. After the rejection of the original plans, the architect literally went back to the drawing board and created a new plan that ended up with the first Go Burrito having the only rooftop patio and bar within 50 miles.

About a year in the making from concept to construction, the doors of the first Go Burrito opened in February 2013. When Microsoft wanted to move Mikey back to Seattle, he made the leap to full-time entrepreneur, focusing 100% on Go Burrito. And what a wonderful decision that was!

Because of this cross-country lifetime journey, the Wetzels found a home, not only in Salisbury, but in Go Burrito. Today, they share the Go Burrito opportunity with other like-minded entrepreneurs, helping them fulfill their dreams of owning and running their own business.